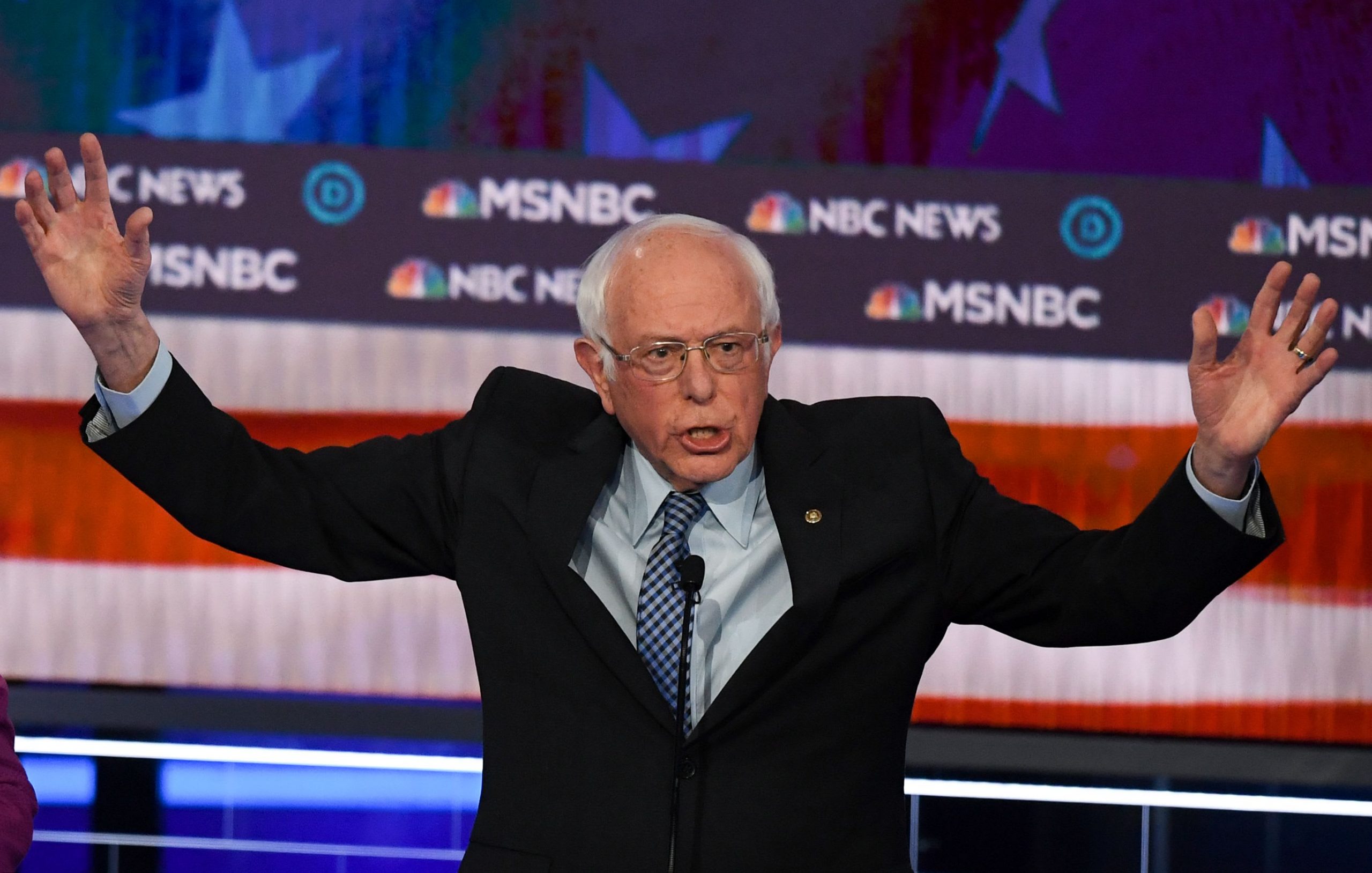 U.S. officials told Sen. Bernie Sanders, a leading Democratic presidential candidate, that Russia is attempting to boost his campaign as part of its efforts to meddle in the 2020 election, according to a new report.

The Washington Post, citing people familiar with the matter, reported Friday that President Donald Trump and U.S. lawmakers have also been informed about the Kremlin’s assistance to Sanders.

U.S. intelligence services have concluded that Russia interfered in that contest in order to sow division and ultimately help elect Trump.

“I don’t care, frankly, who [Russian President Vladimir] Putin wants to be president,” Sanders said in a statement to CNBC.

“My message to Putin is clear: Stay out of American elections, and as president I will make sure that you do.”

Trump has long been reluctant to acknowledge the conclusion of his own intelligence services that Russia, through its interference in the 2016 election, showed a preference for his campaign.

At a briefing to lawmakers last week, an official with the office of the Director of National Intelligence said that Russia was once again interfering in the 2020 contest to aid Trump’s reelection. Those comments reportedly angered the president.

Trump, speaking at an campaign rally in Las Vegas on Friday afternoon, discussed the possibility of further Russian interference.

Santa Ana, Calif. – Sen. Bernie Sanders on Friday issued the following statement after The Washington Post reported the Russian government is interfering in the 2020 election:

“Unlike Donald Trump, I do not consider Vladimir Putin a good friend. He is an autocratic thug who is attempting to destroy democracy and crush dissent in Russia. Let’s be clear, the Russians want to undermine American democracy by dividing us up and, unlike the current president, I stand firmly against their efforts, and any other foreign power that wants to interfere in our election.

“I don’t care, frankly, who Putin wants to be president. My message to Putin is clear: stay out of American elections, and as president I will make sure that you do.

“In 2016, Russia used internet propaganda to sow division in our country, and my understanding is that they are doing it again in 2020. Some of the ugly stuff on the internet attributed to our campaign may well not be coming from real supporters.

— CNBC’s Christina Wilkie and Jacob Pramuk contributed to this report.