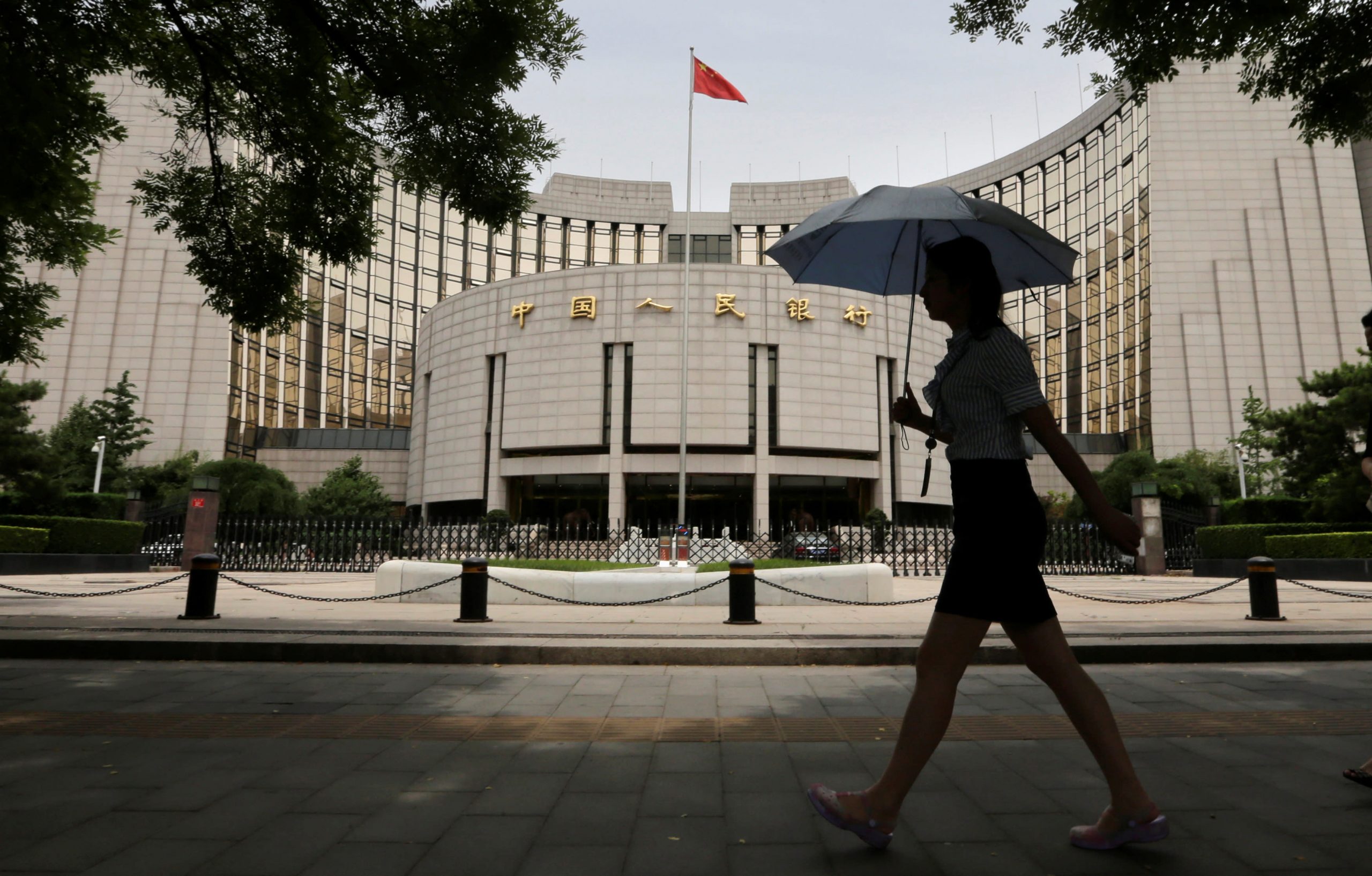 A woman walks past the headquarters of the People’s Bank of China in Beijing, China.

“China’s monetary policy space is still very sufficient, and the toolbox is also sufficient. We are confident and able to offset the impact of the epidemic,” Liu told the newspaper.

Liu reiterated that the central bank will not resort to “flood-like” stimulus.

China has cut several of its key rates in recent weeks, including the benchmark lending rate on Thursday, in a bid to reduce financial strains on companies facing severe business disruptions due to the outbreak. Investors widely expect further monetary and fiscal support measures in coming weeks.

Benchmark deposit rates will also be adjusted at an appropriate time, Liu said.

Liu said that the epidemic’s impact on China’s economy would be limited, and that Beijing would strive to meet economic and social development targets this year.

Chen Yulu, another vice central bank governor, said that the coronavirus’ impact on China’s economy will be short-term and limited, and that the country is fully confident it beat the epidemic, state media reported on Saturday.

“We believe that after this epidemic is over, pent-up demand for consumption and investment will be fully released, and China’s economy will rebound swiftly,” Chen said.

China’s economic growth may show a sharp slowdown in the first quarter, probably dipping to 3% or even lower from 6% in the previous quarter — which was the weakest pace in nearly 30 years, economists estimated.

The central bank also is closely monitoring consumer prices, which could be disturbed by the virus epidemic, Liu said.

Seasonal factors and the virus’ impact were behind the flat M1 money supply, or cash in circulation plus corporate demand deposits, in January from a year earlier, Liu said.

2020-02-22
Previous Post: Moody’s downgrades Lebanon’s rating amid financial crisis
Next Post: US and Europe divided on how to tax tech giants