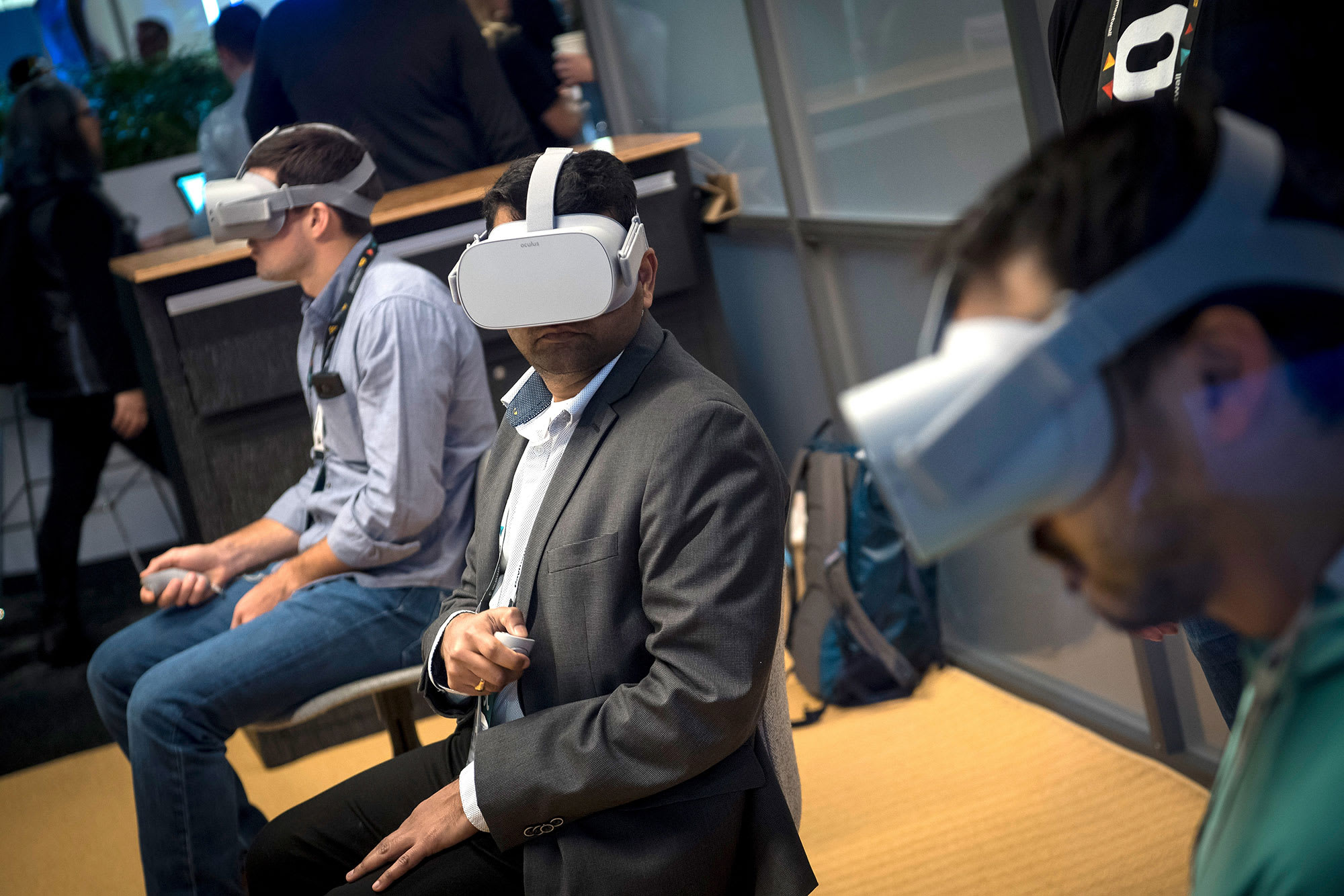 Facebook pulls out of Game Developers Conference due to coronavirus

Facebook on Thursday announced its decision to pull out of next month’s Game Developers Conference in San Francisco due to on-going concerns with the coronavirus outbreak.

“GDC is always a highlight of our gaming event lineup, however the health of our employees and the wider games community comes before anything else,” the company said in a blog post. “Due to the evolving health concerns surrounding COVID-19, Facebook’s AR/VR and Gaming teams will not be attending GDC this year.”

Facebook typically uses the Game Developers Conference each year to make announcements for its Oculus virtual reality division and its other endeavors in gaming. A company spokesman said Facebook will still make its planned announcements, but it will do so in a digital format. The company said it plans to return to GDC in 2021.

GDC is still scheduled to take place, and the conference said it is taking measures to keep attendees safe.

“The GDC team is following developments around the Novel Coronavirus closely as we take the health and safety of our game development community very seriously,” a spokesman for GDC told CNBC in a statement. “Following the strict quarantine laws put in place by the US government and guidance from the Department of Public Health, WHO and CDC, which has seen us put in place enhanced on-site measures, we are confident that the Game Developers Conference will follow in the footsteps of other large and successful international events taking place at the Moscone Center.”

The fast-spreading virus has infected more than 75,000 people — up from just 282 cases as of Jan. 20 — and spread from four countries to more than two dozen in that time frame.