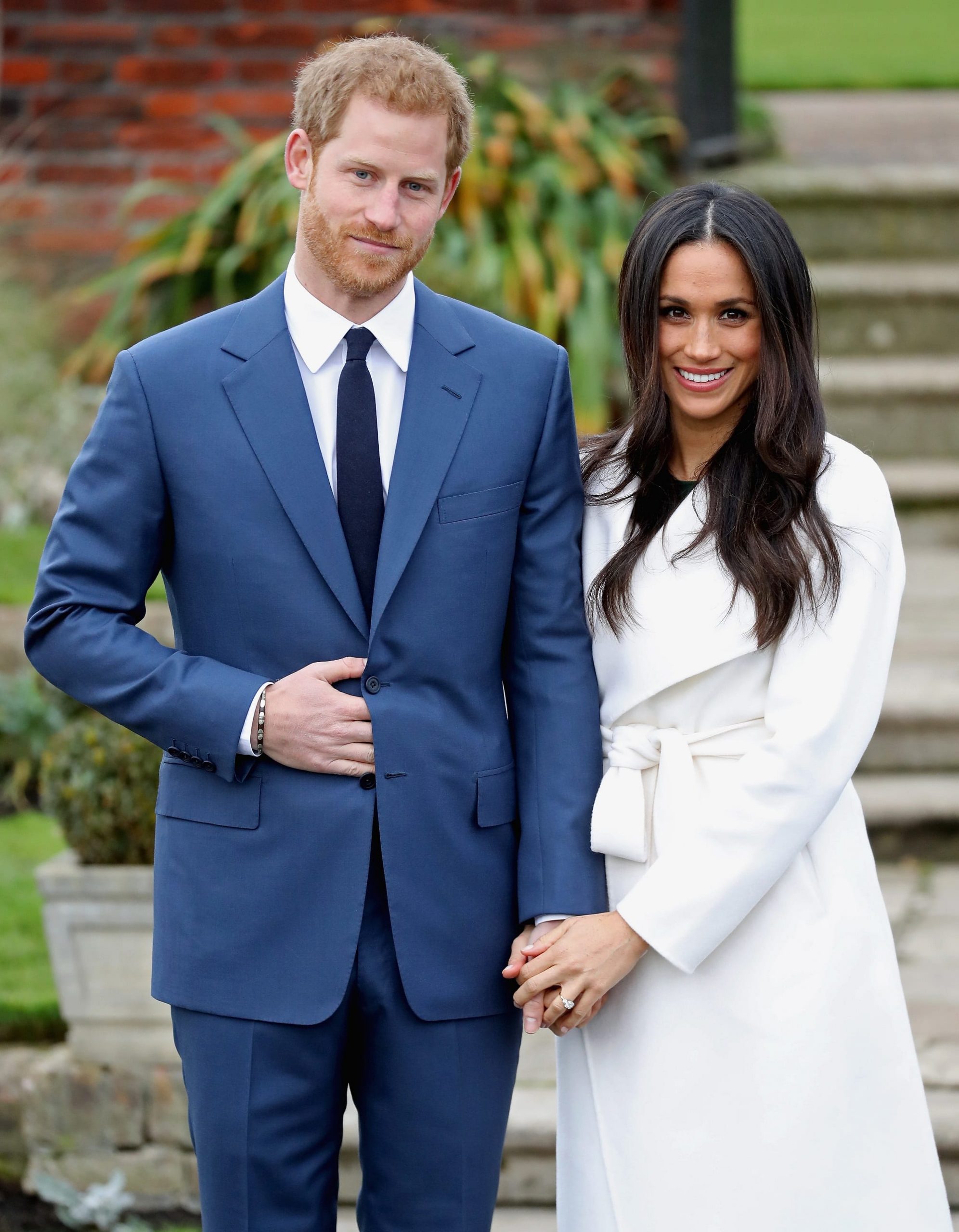 Prince Harry and Meghan, the Duchess of Sussex will not use their “Sussex Royal” brand “in any territory post spring 2020,” a spokeswoman for the royal couple has confirmed.

The pair had intended to use it for their charity foundation, but will now be forced to change their brand name.

“While The Duke and Duchess are focused on plans to establish a new non-profit organisation, given the specific UK Government rules surrounding use of the word Royal, it has been therefore agreed that their non-profit organisation, when it is announced this Spring, will not be named Sussex Royal Foundation,” the spokeswoman said in a statement provided to NBC News.

“The Duke and Duchess of Sussex do not intend to use ‘SussexRoyal’ in any territory post Spring 2020. Therefore the trademark applications that were filed as protective measures, acting on advice from and following the same model for The Royal Foundation, have been removed.”

It was announced on Wednesday that the couple will officially begin their new lives away from the royal family on March 31.

As a result, the couple will no longer have an office at Buckingham Palace, a spokeswoman for the couple told Britain’s Press Association news agency.

However, Harry will be allowed to keep his military ranks of major, lieutenant commander and squadron leader, and the royal couple will also continue to be known as the Duke and Duchess of Sussex, as well as the Earl and Countess of Dumbarton and the Baron and Baroness Kilkeel, the spokeswoman said.

The Sussexes stunned the public when they announced last month that they intended to “step back” from the royal family, divide their time between the United Kingdom and North America and start paying their own bills.

A dramatic week followed as the palace announced that Queen Elizabeth II wanted to quickly come to an agreement on the couple’s future. Harry met with his grandmother; his father, Prince Charles; and his older brother, Prince William, at her Sandringham estate.

A few days later, Harry said that the decision to step back was not one he had made lightly and that it brought him “great sadness that it has come to this.”

The couple have been living on picturesque Vancouver Island in the northeastern Pacific Ocean just off the coast of British Columbia.

Their departure from royal duties marked the end of a tumultuous period for the Sussexes, which saw them criticized in some quarters for an appearance in a documentary by the British broadcaster ITV, in which they spoke about family rifts and the pressures they have been facing.

The couple have also been battling the British tabloids.

Shortly after the birth of Archie Harrison Mountbatten-Windsor in May, the pair sued The Mail on Sunday’s parent company, Associated Newspapers, after the tabloid published a private letter Meghan wrote to her father.