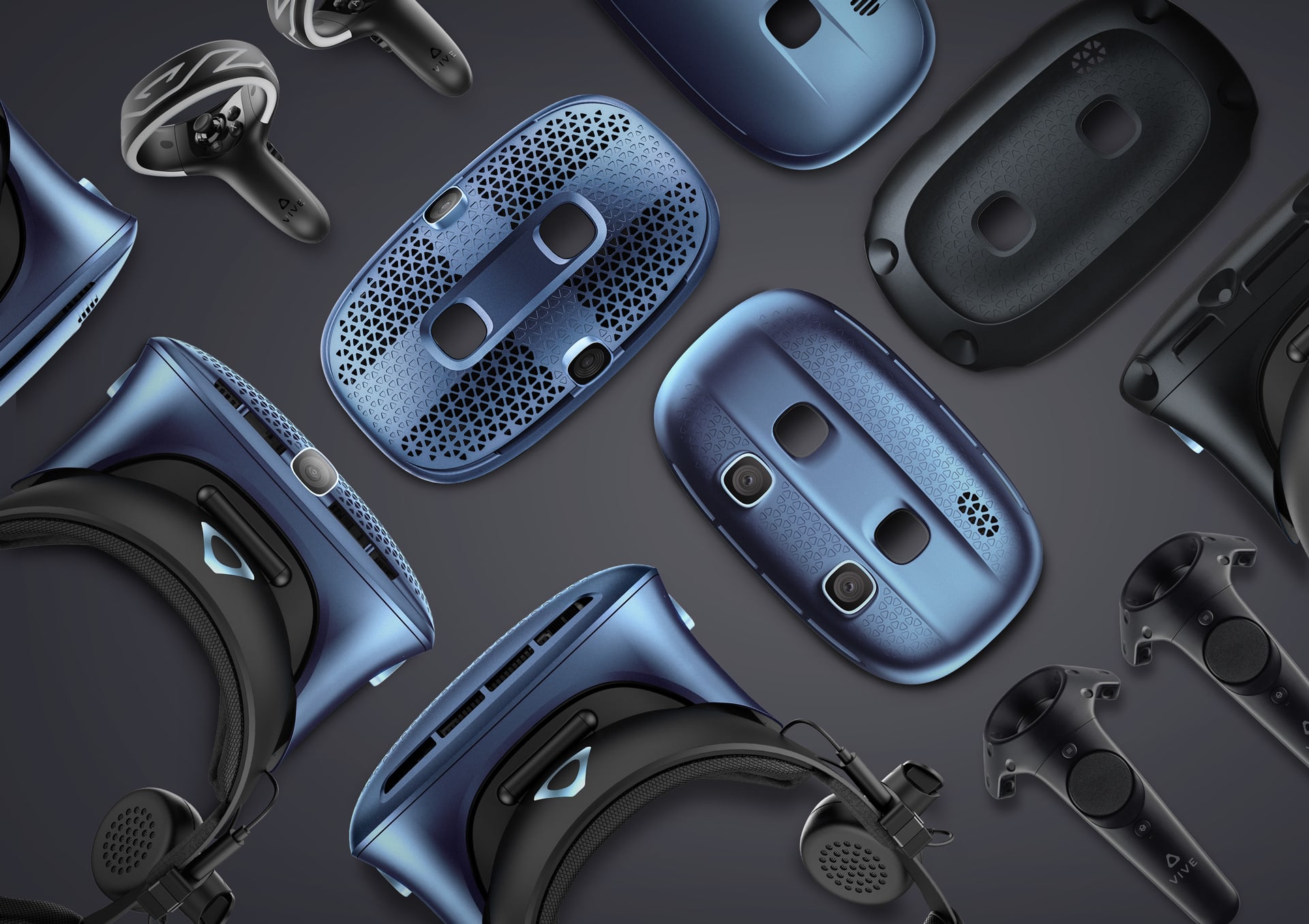 Struggling Taiwanese electronics maker HTC has launched new virtual reality (VR) headsets in a bid to appeal to more consumers, as it pins its future hopes to the technology.

At 599 euros ($646), the Vive Cosmos Play is HTC’s entry level VR device which will be on sale in the second quarter of this year. The Cosmos was released last year and retails at 799 euros. And the Cosmos Play Elite, unveiled on Thursday, costs 999 euros, making it one of the more pricier options on the market. Pre-orders start on Feb. 24 and it will be available in March.

The headsets, which need to be tethered to a PC, have different specs. The Cosmos Play has four cameras versus six on the Cosmos. These cameras are required to track the external environment which helps enhance the VR experience. The Cosmos Play Elite has a so-called tracking plate attached to it which allows external accessories like controllers to be attached and used for VR.

HTC’s latest devices step up its competition with Facebook-owned VR company Oculus, following the Taiwanese firms retreat from smartphones — where it was once one of the top companies.

In 2017, Google bought a large part of HTC’s smartphone business. HTC still releases smartphones but it has gone from being one of the biggest smartphone makers in the world in 2011, to almost insignificance in the global market. It’s share price has followed suit, falling 97% from its peak in April 2011.

The company will be hoping VR can revive its business and stop its declining revenues. But the market hasn’t taken off like many expected a few years ago. In 2019, the install base of VR headsets was 23.2 million globally, just a roughly 3% rise from the year before, according to data from market research firm Omdia. Future growth is going to come from VR headsets that are wired to consoles or PCs or standalone, rather than ones that require a smartphone to be connected. The PC-tethered and standalone headsets is where HTC is focusing.

But the challenge from Oculus could make it tough, according to George Jijiashvili, senior analyst at Omdia, because of its backing from Facebook.

“I think HTC is stuck between a rock and a hard place,” Jijiashvili told CNBC.

“From one side, they are facing all the issues the entire VR market is facing. On the other side, they are facing huge pressure from Oculus, owned by Facebook … Oculus is able to sell these devices at low prices. Facebook’s goal is to grow the install base by all means necessary, which HTC cannot afford to compete (with) one for one.”

But Jijiashvili said that HTC is focusing on the high-end, a strategy which could pay off.

“So what HTC are doing are trying to differentiate … by focusing on (the) more high-end market, the PC gamer market, gamers who are into their specs having the best VR (product). That’s the right decision,” he told CNBC.