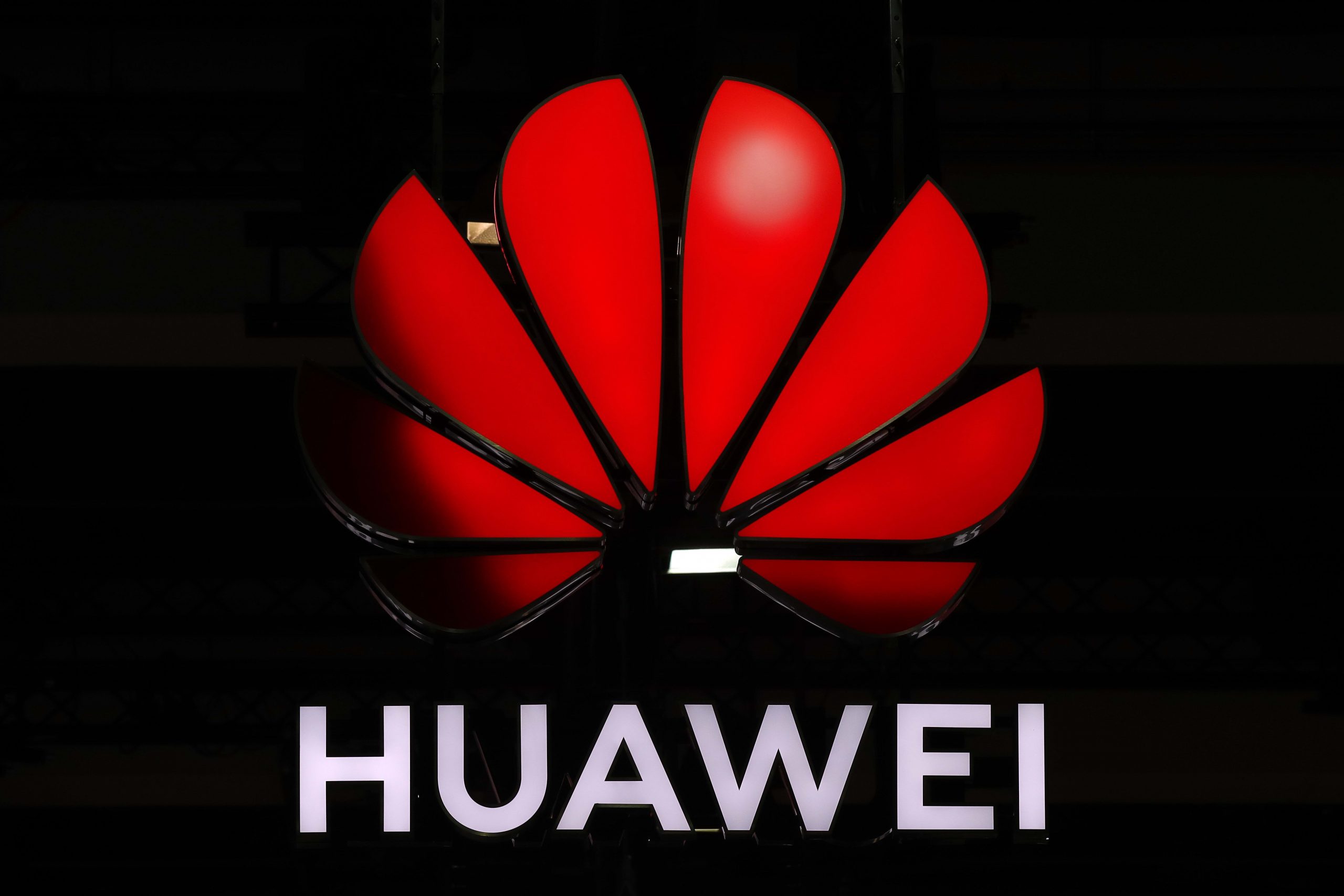 Chinese telecom giant Huawei announced on October 16, 2019 that it has passed the 400,000 5G antennas mark, the fifth generation of mobile phones, in the world with 56 operators who have already started to roll out the new mobile network.

Plans by the United States to create a 5G rival to Huawei could be a “challenge,” one of the Chinese firm’s top executives told CNBC, amid growing calls from American lawmakers to find alternatives for its next-generation networks.

5G refers to next-generation mobile infrastructure that promises super-fast data speeds and the ability to underpin some future critical infrastructure. Washington has maintained that Huawei is a national security risk alleging that Beijing could use the company’s equipment for espionage. Huawei has repeatedly denied those claim.

Beyond just relying on Ericsson and Nokia, the U.S. has also looked to finding alternatives to Huawei’s networking equipment.

In an interview with CNBC, Paul Scanlan, chief technology officer of Huawei’s networking business, explained that the technical standards and actual implementation of 5G have taken about 10 years to create.

“So the U.S. will do what the U.S. does … that’s a very very long game and that has its own sort of complexity built into (it) and Huawei has been addressing and looking at those things ourselves,” Scanlan said.

When asked if the U.S. could create a new alternative to Huawei quickly, Scanlan said: “It would be a challenge.”

Republican Sen. Marco Rubio and a group of bipartisan lawmakers introduced a bill earlier this year “providing over $1 billion to invest in Western-based alternatives to Chinese equipment providers Huawei and ZTE.”

Meanwhile, Larry Kudlow, the White House’s economic advisor, said in an interview with the Wall Street Journal that the “big-picture concept is to have all of the US 5G architecture and infrastructure done by American firms, principally.” He added that Ericsson and Nokia could be a part of that.

In the U.K., Tobias Ellwood, chair of the House of Commons Defence Select Committee, said the Five Eyes — an intelligence alliance between Australia, Canada, New Zealand, the U.K. and the U.S. — should develop its own Huawei rival.

“What I think we need to recognise is that if we do allow Huawei in temporarily, we need to quickly create an alternative, which doesn’t exist at the moment. So you look at Cisco, Ericsson, Nokia, you need to get these companies together with some international state funding to create our own 5G capability,” the lawmaker said in a recent interview with Global Defence Technology magazine.

U.S. lawmakers including Rubio have called for the government to back an open source 5G architecture. The result, they claim, would allow new players to enter the networking equipment game for specific components rather than competing with Huawei in the entire architecture.

The one key thing is perhaps the U.S. has … underinvested in this area of technology.

There are a couple of groups currently working on open source architecture, which would allow companies to build their 5G technology on top of existing, publicly available infrastructure, without needing to start from scratch. But those groups have not had major traction yet.

“They don’t have that sort of collective group nor the standards … you know there’s a lot of complexity in there. That doesn’t mean it can’t happen and it won’t happen but the one key thing is perhaps the U.S. has … underinvested in this area of technology,” Scanlan said.

Another idea floated by U.S. Attorney General William Barr is for the government to take a controlling stake in Nokia, Ericsson or both.

“Putting our large market and financial muscle behind one or both of these firms, would make it a far more formidable competitor and eliminate concerns over … their staying power,” Barr said.

When asked how likely it is that the U.S. could carry out such a plan, Scanlan said: “I don’t know if it’s a good thing or a bad thing or if it’s practical even.”