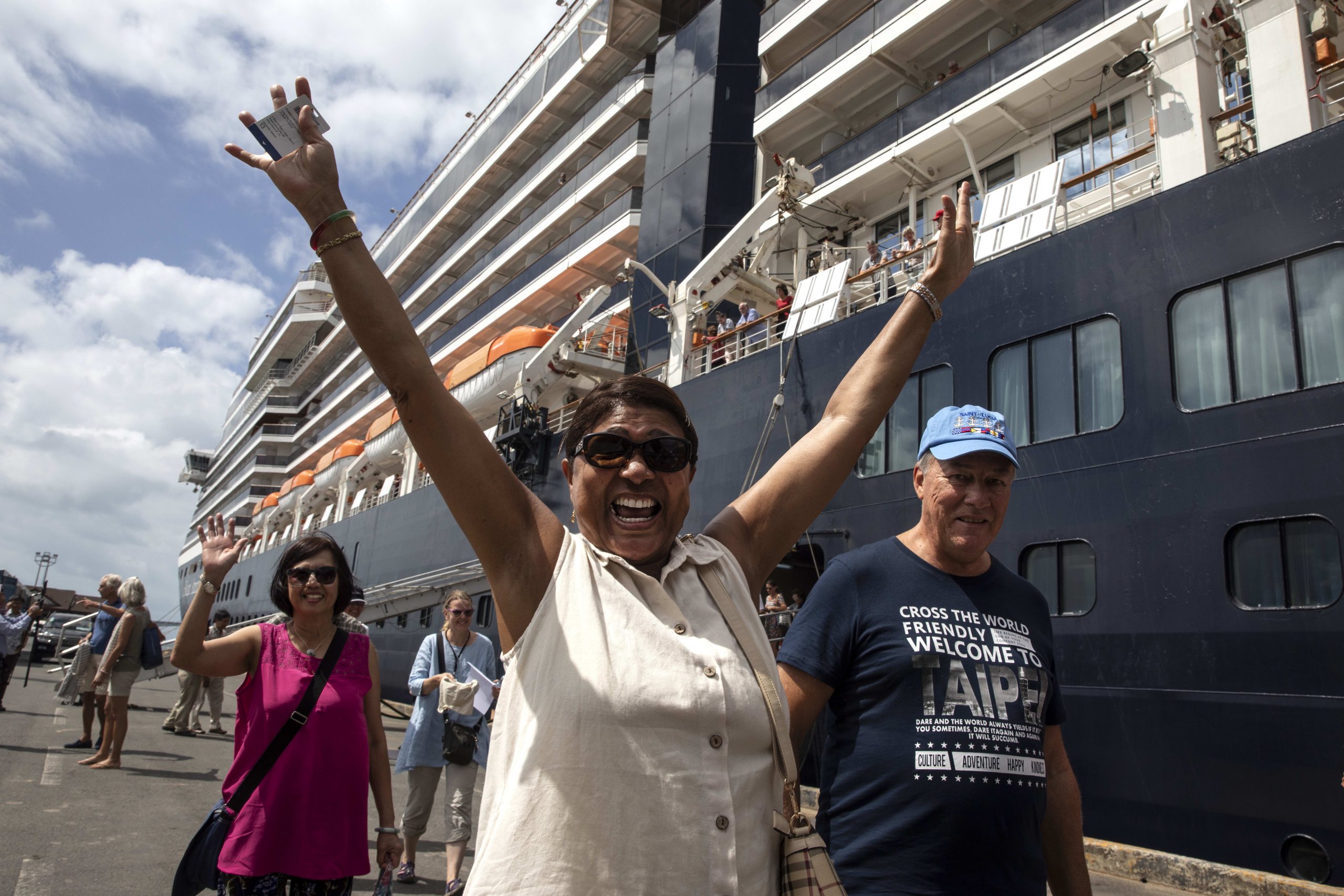 Malaysian health authorities on Saturday said an American passenger of a cruise liner docked in Cambodia has now tested negative for the novel coronavirus, a week after she had been declared the country’s 22nd confirmed virus case.

The 83-year-old woman was the first passenger from the MS Westerdam, run by Carnival Corp unit Holland America Inc, to test positive. The result came in the Malaysian capital, where she arrived on Friday from the Cambodian port of Sihanoukville.

The woman has shown “very positive” developments to her health after receiving anti-viral medication and oxygen to alleviate her symptoms, but continues to be monitored in hospital for a mild cough, according to Malaysia’s health ministry.

“After over 72 hours of treatment, the case has shown positive health developments. Following that, COVID-19 detection tests were carried out twice and spaced out over 24 hours. Both tests returned negative,” ministry Director-General Noor Hisham Abdullah said in a statement.

A total of 145 passengers from the cruise ship arrived in Malaysia last Friday. The woman and her 85-year-old husband were the only ones to have shown symptoms after screening.

All but the two Americans have already left for their destinations.

The discovery of one confirmed case from the cruise ship prompted Malaysia to bar Westerdam from entering the country, and to turn away any cruise ships that had departed or transited any port in China.

The Westerdam arrived in Cambodia last Thursday, carrying 1,455 passengers and 802 crew. It had spent two weeks at sea after being turned away by Japan, Taiwan, Guam, the Philippines and Thailand.