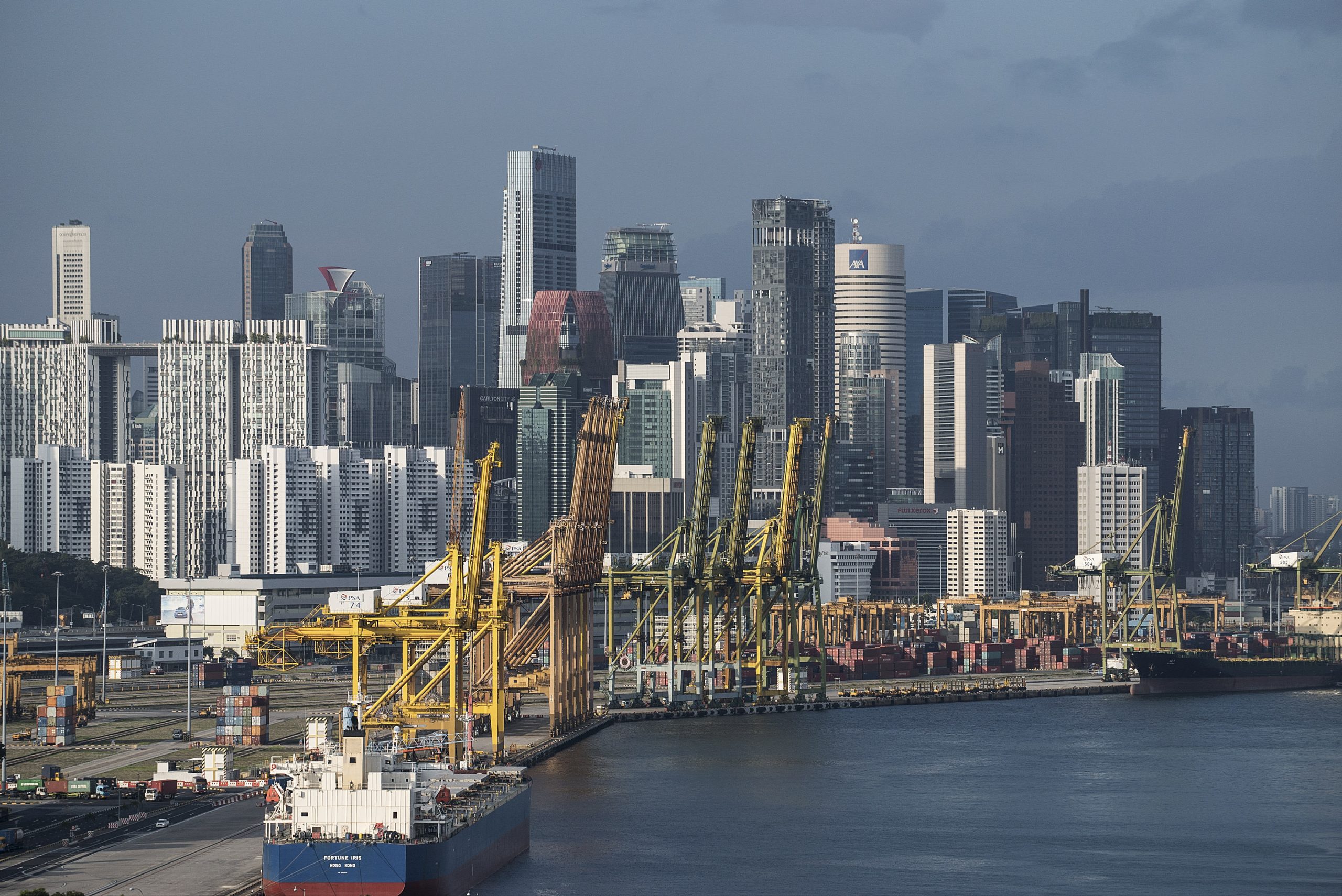 Singapore still has some financial buffer to support the economy if any more measures are needed to help businesses and households tide through the current coronavirus outbreak, one minister told CNBC on Friday.

“What we’ve done is to prepare on the basis that it may go on for some months, and to make sure that we can stabilize and support businesses as well as our households during that period,” said Indranee Rajah, a minister in the prime minister’s office, who is also Singapore’s second minister for finance and education.

“And we do still have some buffer in case any additional measures are needed,” she told CNBC’s “Squawk Box Asia.”

The Singapore government has set aside 5.6 billion Singapore dollars ($4.02 billion) in its latest budget to help businesses, workers and households weather the economic hit from the spread of the new coronavirus, called COVID-19.

That planned spending is expected to contribute to a budget deficit of 10.95 billion Singapore dollars — which some economists said is a record. That amount is about 2.1% of the country’s gross domestic product.

In theory, the wealthy Southeast Asian city-state can fund a bigger deficit than that because it has accumulated large surpluses from past years’ budgets. Under Singapore’s constitution, the government’s revenue and expenditure must be balanced over a typical five-year term.

In its current term starting 2016, the government has accumulated a budget surplus of 18.67 billion Singapore dollars, according to official data. The budget for 2020 is the fifth — and most likely the last — before the next electoral cycle. Singapore’s next election is due by April 2021.

Before the latest Singapore budget was announced on Tuesday, Chua Hak Bin, senior economist at brokerage Maybank Kim Eng, said it’s “customary for the government to transfer some part of the accumulated surplus to reserves.”

Singapore has reported one of the highest numbers of confirmed coronavirus cases outside China.

As of Thursday noon, the country has confirmed 85 cases, of which 37 have been discharged from hospitals, according to updates by the Ministry of Health.

Singapore has been singled out by several analysts as one of the most economically vulnerable to the virus spread, given its close economic links with China. The country’s prime minister, Lee Hsien Loong, also suggested that Singapore cannot rule out a recession.

Rajah said the possibility of a recession in Singapore depends on how long the current outbreak lasts.

“It’s hard to say whether there will be a recession because if this situation resolves itself in, let’s say, two, three months, then what you could see is a sharp rebound,” she explained.

“On the other hand, if it drags out, then you’ve got a prolonged situation. So I think what we have to do is make sure we track it every step of the way.”