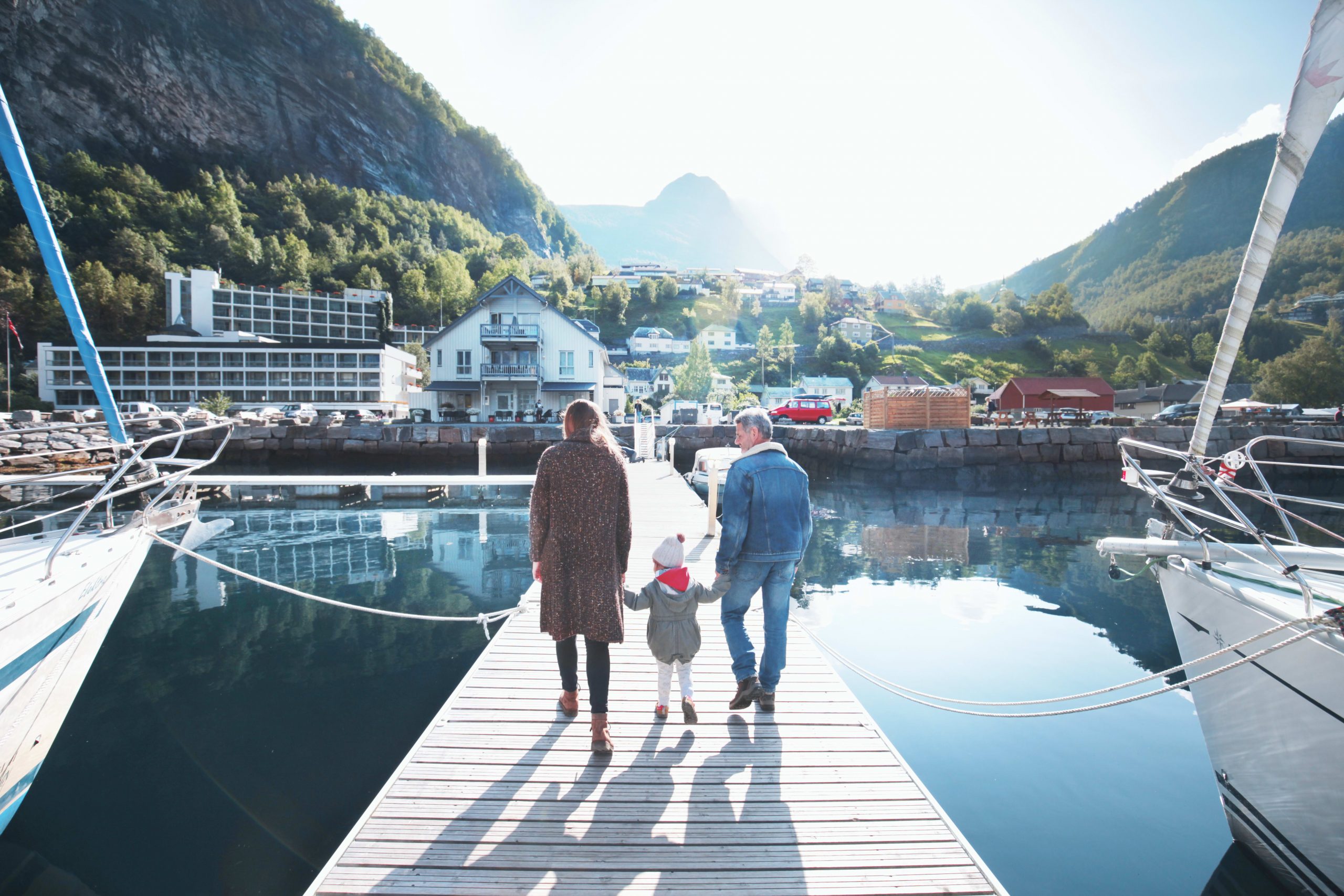 Norway is the best country in the world to raise kids

Whether you’re thinking of settling down to start a family — or you already have a couple of kids in tow — it may be worth casting your eye to Norway, which offers the best environment to raise the next generation, according to a new study.

The Scandinavian nation ranked ahead of South Korea (2nd), the Netherlands (3rd), France (4th) and Ireland (5th) on a range of measures pertaining to children’s well-being, the report released this week by The Lancet found. Those included areas such as health, education and nutrition.

Among the 180 countries listed in the medical journal’s “child flourishing index,” the U.S. ranked in 39th place, just ahead of China (43rd) and Cuba (46th).

The leading nations — which also rank among some of the world’s richest countries — were found to have superior systems in place for cultivating children’s development, for instance, schools, hospitals and environmental policies.

The laggards, which included Somalia (178th), Chad (179th) and the Central African Republic (180th), dropped well short on those counts.

However, the World Health Organization, which was among 40 child and healthcare organizations to co-author the report, was quick to say that no country was doing enough to support the next generation.

“This must be a wake up call for countries to invest in child health and development, ensure their voices are heard, protect their rights, and build a future that is fit for children,” he continued.

Indeed, the report also ranked countries on their level of excess carbon emission — and specifically their projected levels by 2030. It found that many of the leading countries within the child flourishing index fell well behind on sustainability measures.

“From the climate crisis to obesity and harmful commercial marketing, children around the world are having to contend with threats that were unimaginable just a few generations ago,” added Henrietta Fore, UNICEF executive director.