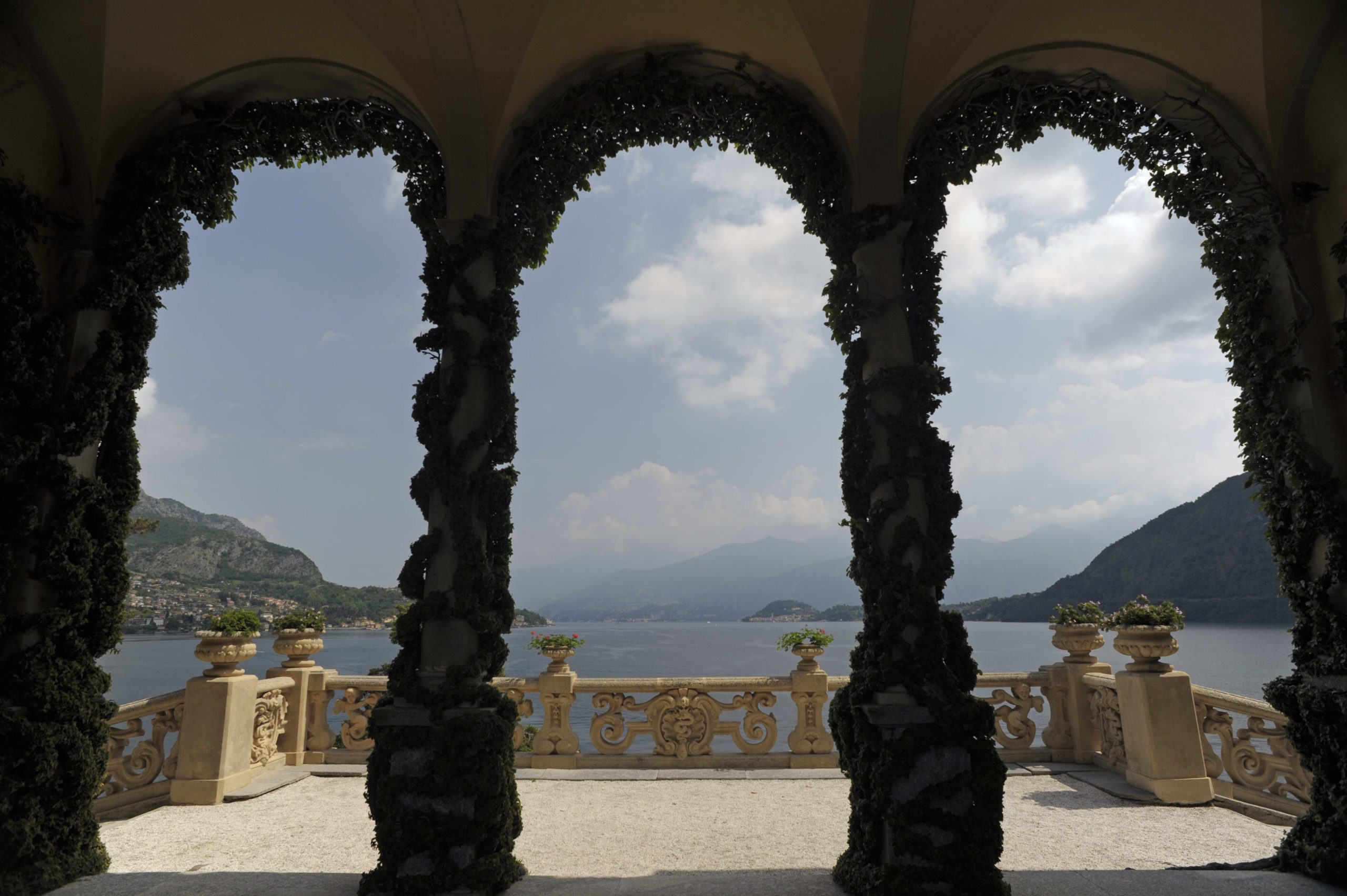 Serie A soccer matches in the northern Italian regions of Lombardy and Veneto will not be played on Sunday because of an outbreak of the coronavirus, the government said in a statement.

The three impacted fixtures are clashes between Inter Milan and Sampdoria, Atalanta against Sassuolo and Hellas Verona against Cagliari. There was no indication of when the games might be rescheduled.

A Serie B match featuring Ascoli and Cremonese was called off on Saturday around one hour before the scheduled kickoff because of fears over the coronavirus.

A third-tier Serie C match between Piacenza and Sambenedettese was also postponed as were several dozen youth team and amateur matches in the Lombardy region.

Italy is tackling the worst outbreak of coronavirus yet recorded in Europe, with two people dying in the north since Friday and nearly 60 infected.

Looking to prevent the spread of the disease, the government has banned public events in the worst affected areas and shut schools and universities.

Sunday’s postponement might be welcome news for Inter Milan. The team’s coach, Antonio Conte, told reporters on Saturday it was difficult to prepare for Sunday’s game as it was due to take place only 72 hours after their last match in Bulgaria in the Europa League.

Inter are third in the league standings behind Lazio and leaders Juventus.