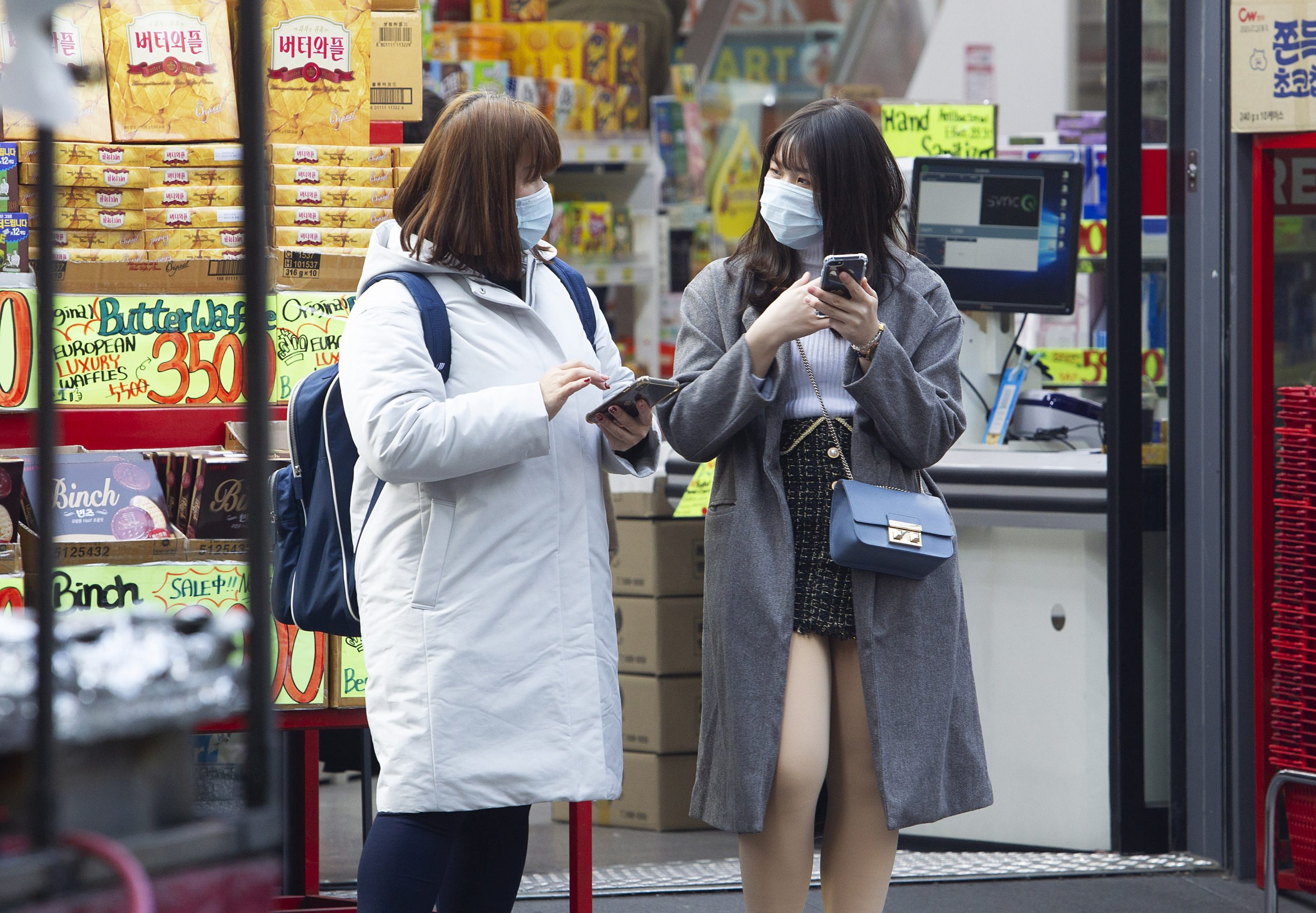 Stocks in Asia were mixed in Friday morning trade as concerns linger over the economic impact of the ongoing coronavirus outbreak.

Stocks in South Korea led losses in the region as the Kospi fell 0.86% as shares of SK Hynix dropped around 1%. The chip maker said Thursday that 800 of its workers had quarantined themselves after a trainee was found to have had contact with a virus patient, according to Reuters.

On Thursday, the country reported its first coronavirus death. The number of new confirmed cases in South Korea also jumped sharply by 22 to a total of 104 cases.

Hong Kong’s Hang Seng index slipped 0.63% as shares of conglomerate Ping An Insurance Group shed 0.6% following the release of its earnings on Thursday for the year ended Dec. 31, 2019.

Over in Japan, however, the Nikkei 225 was fractionally higher as shares of index heavyweight and conglomerate SoftBank Group gained 2.08%. The Topix index also advanced 0.38%.

Investors continue to watch for developments on the ongoing coronavirus — also known as COVID-19 — outbreak, with the World Health Organization’s Director-General Tedros Adhanom Ghebreyesus telling reporters on Thursday that the low number of cases outside of China “may not stay the same for long.”

“Anxiety over potential COVID-19 outbreaks outside China is now emerging as a growing concern for investors amid news of a rise in infection numbers outside of China while a change in virus diagnostic in China along with reports of rising number of infections in Beijing did not help the mood either,” Rodrigo Catril, senior foreign exchange strategist at National Australia Bank, wrote in a Friday note.

Shares of major contract manufacturer and iPhone maker Foxconn will be watched on Friday after the firm said Thursday it is cautiously restarting production at its main plants in China and warned revenue would be hurt by the virus, according to Reuters.

Markets in India are closed on Friday for a holiday.

The U.S. dollar index, which tracks the greenback against a basket of its peers, was last at 99.836 after seeing lows around 99.5 yesterday.

The Japanese yen traded at 112.04 after weakening from levels around 111.2 yesterday. The Australian dollar changed hands at $0.6618 after dropping steeply from levels above $0.664 yesterday.

Oil prices were lower in the morning of Asian trading hours, with international benchmark Brent crude futures down 0.29% to $59.14 per barrel. U.S. crude futures also declined 0.28% to $53.73 per barrel.