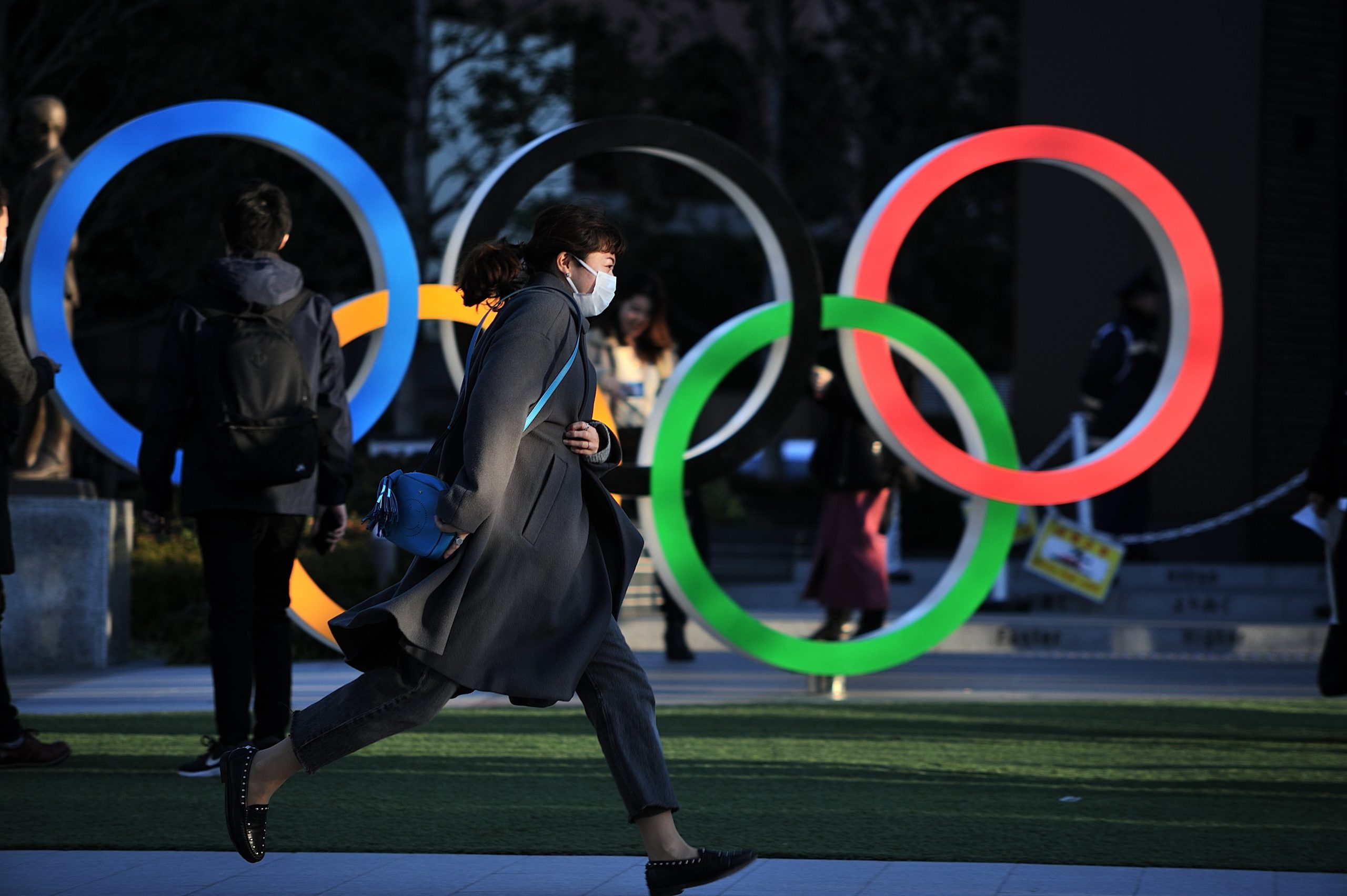 Organizers for the Tokyo 2020 Summer Olympics have postponed training for volunteers because of the spread of the coronavirus in Japan.

Training was scheduled to be held starting Saturday but will be rescheduled, the organizing committee said in a statement released late Friday.

The postponement of training will not affect other preparations, and organizers are not considering cancelling the games, the statement said.

Japan is facing growing questions about whether it is doing enough to stop the coronavirus, which emerged in central China late last year and has spread to 24 other countries.

Some investors are starting to worry the epidemic could scupper the Olympics, which are scheduled to start in Tokyo on July 24.

More than 400 Japanese and foreign passengers are set to disembark from the virus-stricken Diamond Princess cruise ship near Tokyo after weeks aboard in quarantine.

More than 600 people on the cruise liner, which has been quarantined off Yokohama since arriving on Feb. 3 carrying 3,700 people, have been infected.

Two of them — both Japanese in their 80s — died on Thursday, and about 100 passengers are set to be transferred ashore in coming days for further quarantine.

Around Japan, more than 80 people have tested positive for the virus, which has killed more than 2,000 in mainland China.