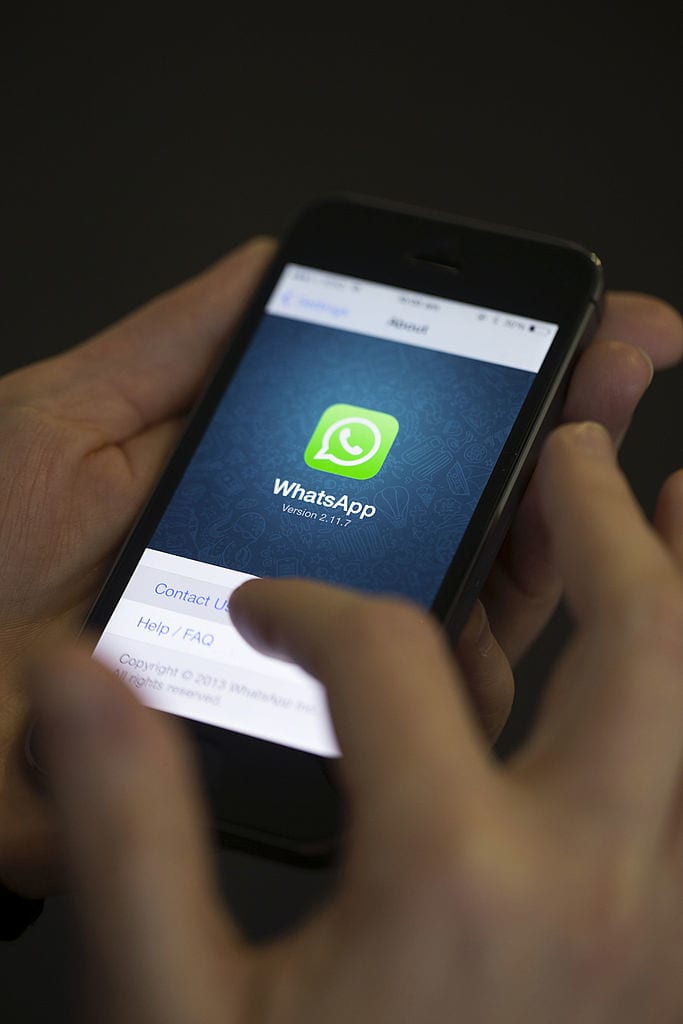 The Facebook-owned messaging service has published a seven-minute film showing people communicating via WhatsApp as a fire breaks out ahead of Carnival celebrations. Users are seen sending messages to organize costume donations for a rival’s dance school whose warehouse burns down, and the ad ends with “Rivals in public. Friends in private,” with WhatsApp’s logo, and “From Facebook,” underneath.

The ad — based on a true story — aims to show that WhatsApp is “more than a messaging app,” according to a report on industry website Marketing Week, and wanted to convey the “emotional connection and solidarity” of Brazilians. It will be shown on Instagram and Facebook, as well as on TV.

It used Carnival as a theme because of its popularity, according to Facebook’s Head of Consumer Marketing Taciana Lopes. “Brazil is one of the main markets for the company worldwide, so we decided to launch the campaign here and pay tribute to the solidarity of Brazilians inspired by one of the country’s dearest traditions,” she said, according to the Marketing Week report.

Brazil is a major market for WhatsApp, which has more than 2 billion users globally. But the country has had a troubled relationship with the messaging service. During Brazil’s 2018 presidential election, political campaigners scraped Facebook users’ phone numbers and added them to WhatsApp groups, sending them memes and videos in the hope of gaining votes.

WhatsApp was temporarily banned in Brazil in 2015, and in 2016, a judge in Lagarto, a small town in the southeast of the country, ordered cell phone carriers to block the app for three days after it refused to hand over messages as part of a drug investigation. WhatsApp encrypted all messages in April 2016 to protect communications.

WhatsApp is also under scrutiny over a proposed plan to integrate it with Facebook’s other messaging services, Facebook Messenger and Instagram’s messaging function. WhatsApp pushed its privacy credentials in a blog post published last week, and its CEO Will Cathcart told The Wall Street Journal that it will still maintain a level of distance from Facebook.

“WhatsApp is best for private communication,” Cathcart told the Journal. “We’ve been willing to make product choices that skew towards the more private.”

In January, Facebook reported a 51% rise in expenses compared with 2018, related to the company’s privacy and security improvement costs, and shares closed down 6.1% on January 30, erasing more than $30 billion from its market cap. Facebook was issued with a $5 billion fine from the Federal Trade Commission issued in July 2019 over its privacy policies.