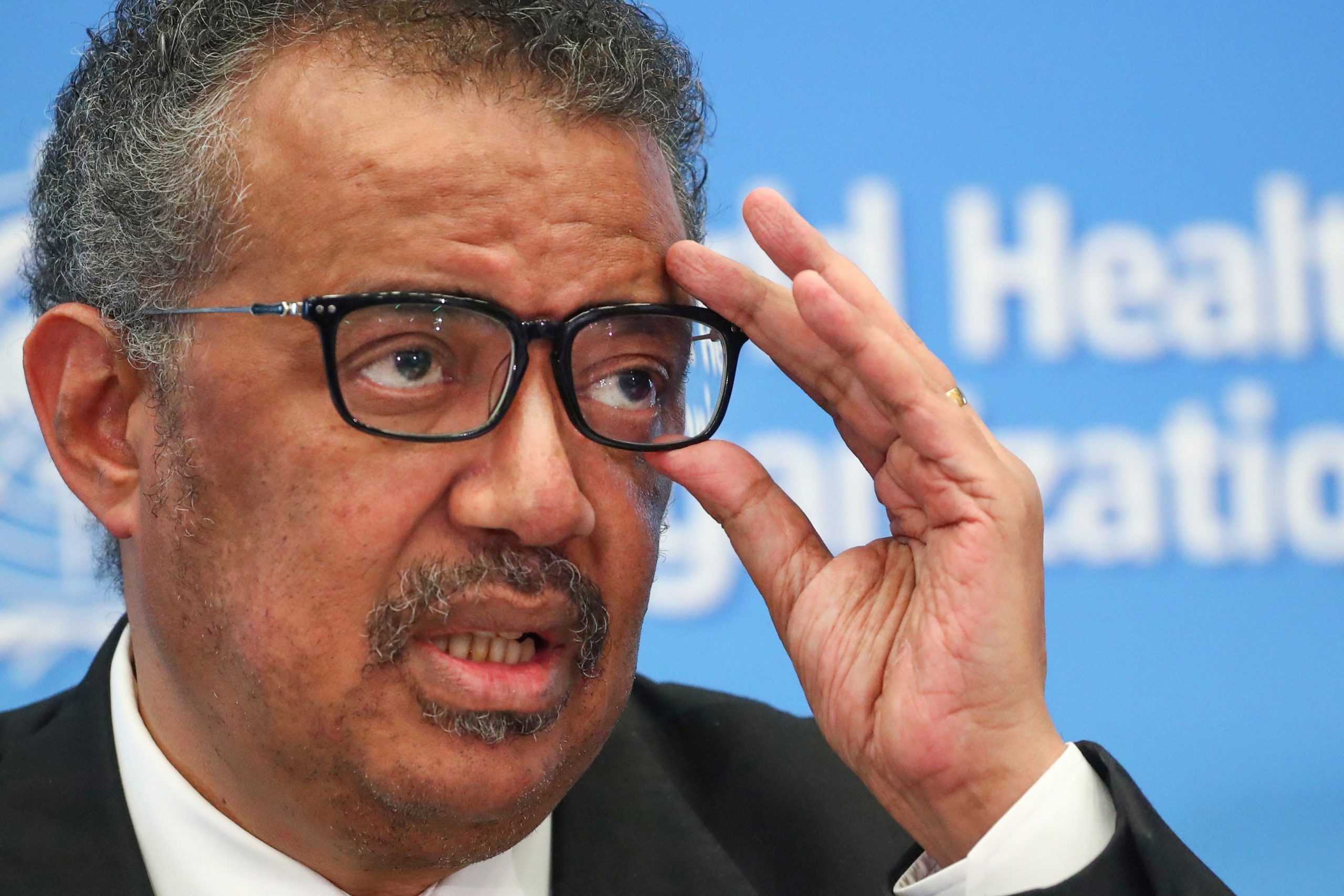 [The stream is slated to start at 10 a.m. ET. Please refresh the page if you do not see a player above at that time.]

World Health Organization officials are holding a press conference Thursday to update the public on the coronavirus outbreak, which has infected more than 75,700 and killed at least 2,130 so far.

Named COVID-19, the virus has shuttered commerce across much of China and is hitting company earnings, global stock markets and manufacturing across the world.

WHO officials declared the virus a global health emergency last month, while urging the public against over-reacting to the virus.

On Thursday, China’s National Health Commission reported an additional 114 deaths and 394 new confirmed cases, which is a drastic drop in daily additional cases. However, China revised its diagnostic guidelines to exclude “clinically diagnosed” cases from the count in Hubei province, the epicenter of the outbreak — thereby lowering the count.

What was previously termed “clinically diagnosed,” or those confirmed through CT scans and symptoms, will now fall under the “suspected” category. They will no longer be counted as “confirmed” cases as they were in the previous diagnosis protocol.

Meanwhile, South Korea reported a surge in cases as well as its first COVID-19-related deathy. On Wednesday, Iran reported its first two cases of the virus, and health officials in the country later announced both patients had died.

“It is a stark reminder of how a fragile recovery could be threatened by unforeseen events,” she said.